ÆGO is a concept by Cecil B DEVRŒ, born in 1995, when the internet became available in Europe, as the digital/virtual alter ego of a French author. Looking at the screen of this new world Cecil starts to explore this universe as an emerging reality with a new dimension, a new aura, a new face made of a combination of alphanumeric, symbols, signs and images. This new envelop of the earth will need a new theater to play the life comedy. Satellites define the new « atmosphere » of our planet as we feed the net that grows around us. The stage is in place, the worldwide connexion is real it’s time to bring some poetry. 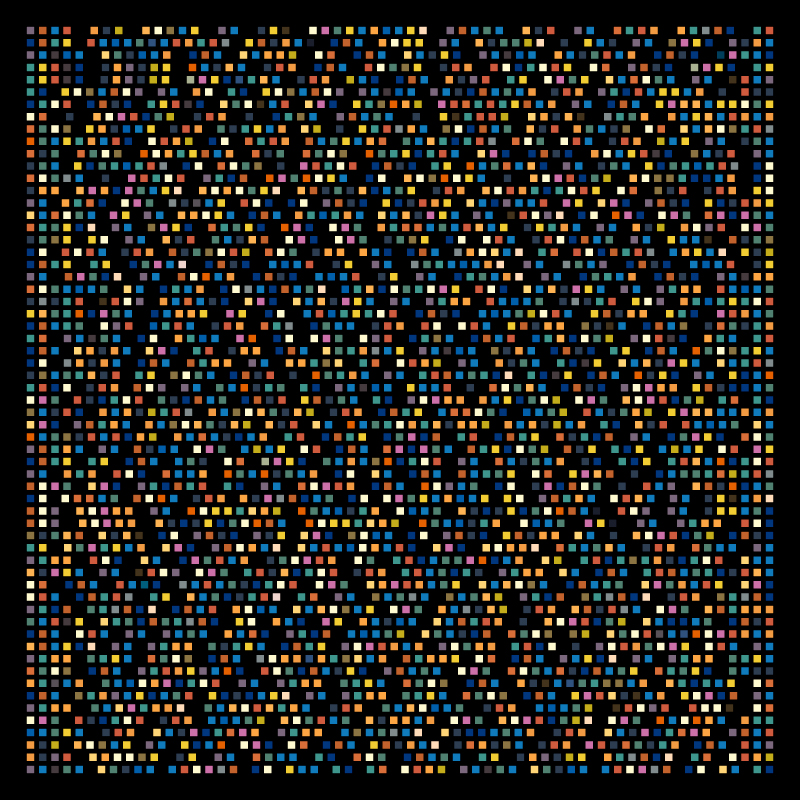 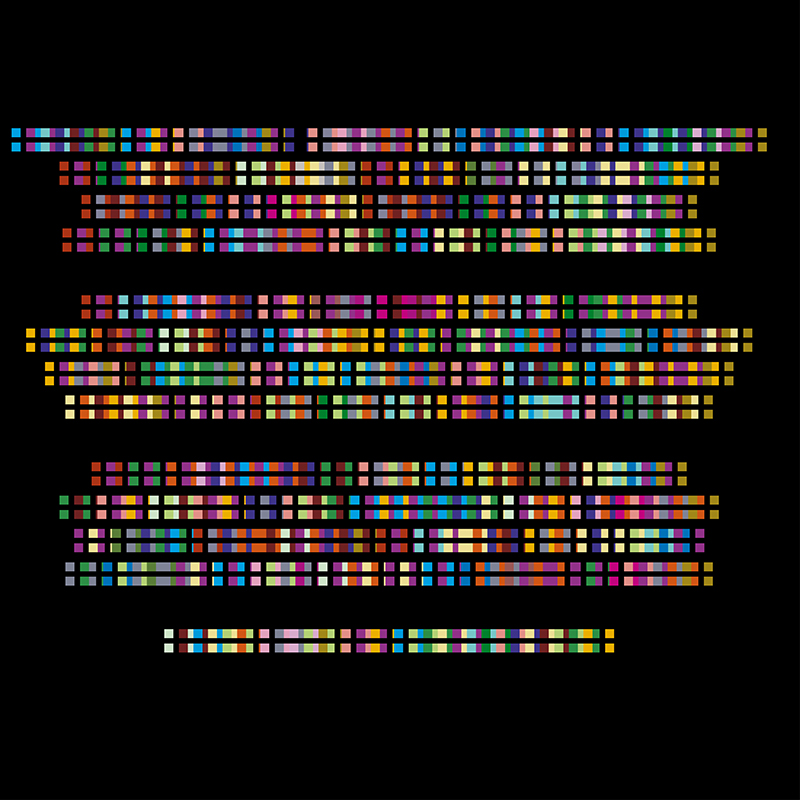 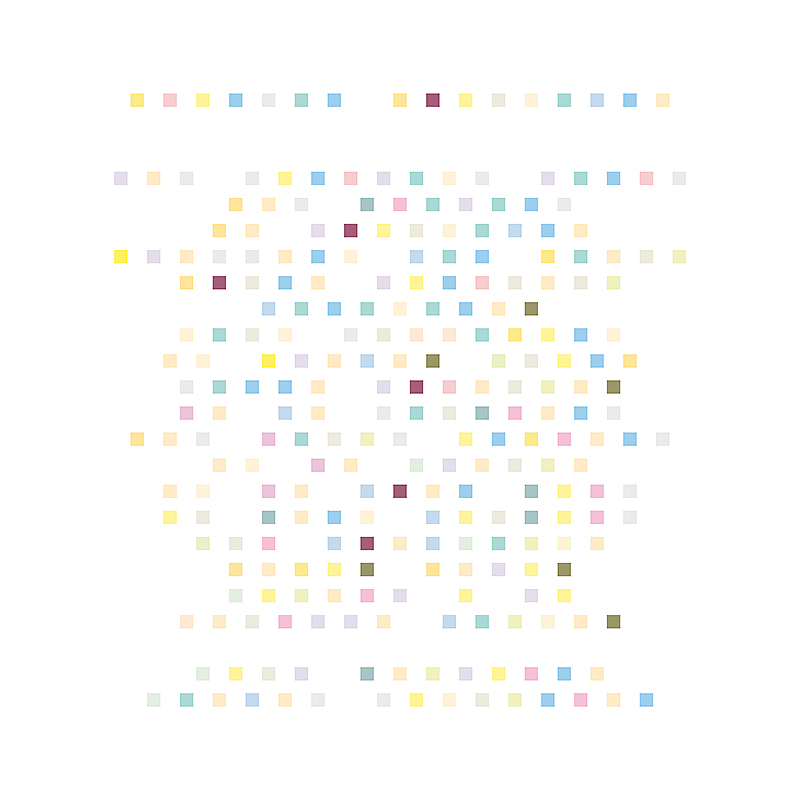 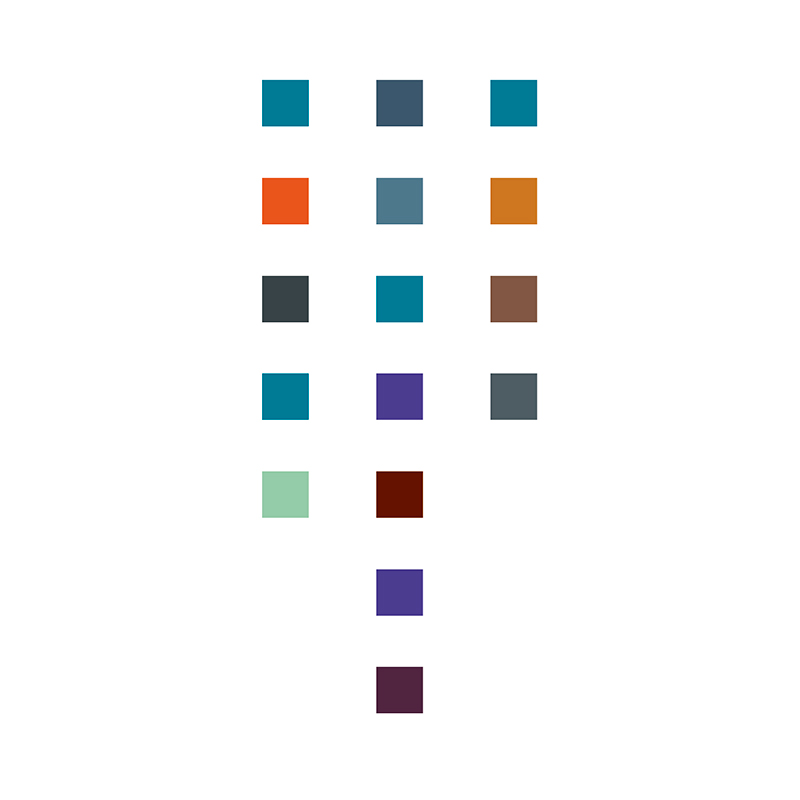 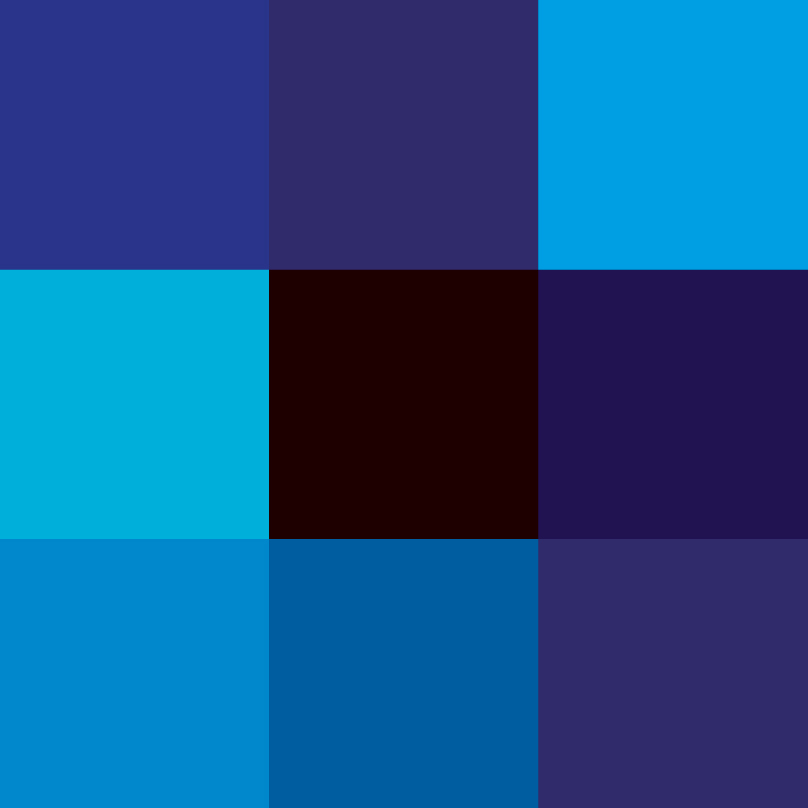 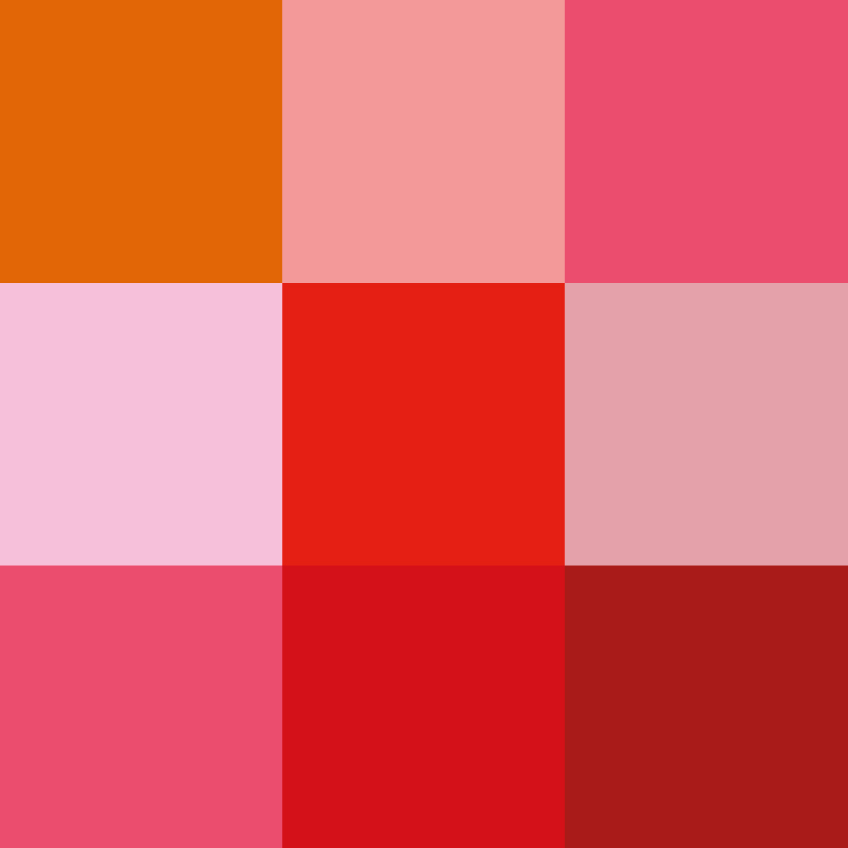 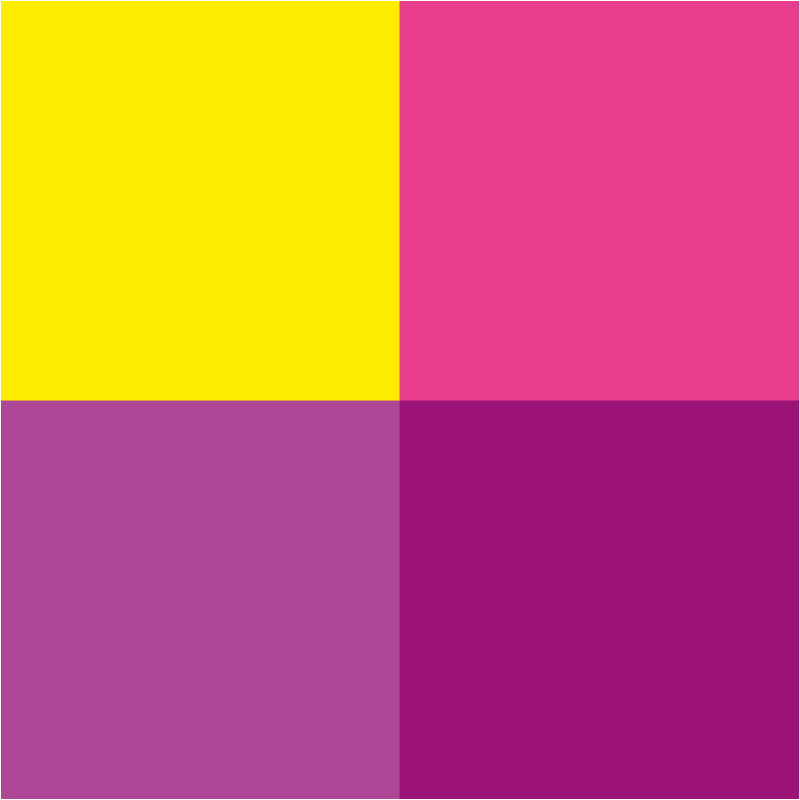 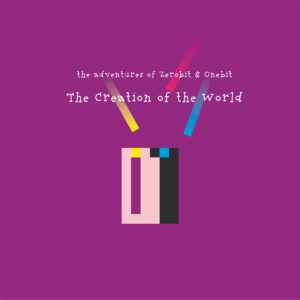 Zerobit & Onebit are two adventurers born according to the principle of Aristophanes’ Speech on Love in Plato’s Banquet. Expelled from Plato’s cave, they are thrown into the meta world. On their way to discover it, they enjoy the joys of travel, surprising encounters, space adventure and even explore new planets accompanied by the personalities they meet during their adventures. A surprising journey that may lead them to encounter new forms of life. The NFT collection consists of the various elements and settings on each page of the six episodes of their adventures. The launch is scheduled for the first days of January.

DO THE PIXELS HAVE A UNIQUE SIZE?

The pixels are interpreted as a text, each of them coming from an alphabet created for this artistic process. Depending on the category of text, literary work such as a novel, poem, speech, essay, message, mathematical sequence… the pixels have a size that varies.
a

IS IT POSSIBLE TO ORDER A PRINT?

If an NFT has not been sold you can order a print. Prints are made using the subligraphic technique. All requests will be treated individually.

IS THERE A CATALOGUE RAISONNÉ OF THE WORKS ALREADY PRODUCED?

The works produced are in constant evolution. A catalogue raisonné will be published every year, thus integrating the creations made. The first works are reinterpreted through the new alphabets. The originals are kept in their original translation, the first ones dating from 1999

WHEN WAS THE FIRST WORK PRODUCED, WHAT WAS IT?

The first research into Digital Poetry dates back to 1996. The first actual productions appeared at the end of 1997. The first work translated into Alphabet # 1 was the text of Genesis.